There are places in the history of architecture that take us to imaginary worlds, worlds that refer to the myths, so incredible and improbable constructions not for its beauty but for its magic, they rest in our collective memory since ancient times, they already exist or not.

The labyrinth is one of those magical, infinite and fictional spaces that belongs to the imaginary. Borges’ labyrinths of infinite sequences, the overwhelming labyrinth of Kafka, the prisons of unfinished spaces from Piranesi or Escher impossible places, are mental and visual representations of labyrinthine spaces. But the physical experience of the labyrinth goes beyond imagination; in architecture is where the maze is expressed in its most sensory dimension, because it is not built by words or images, is built with space.

Since the Greek architect Daedalus built the labyrinth of Crete, architecture has built these confused and entangled spaces recurrently. Our project is one labyrinth more, but it is a new model of infinite spatial models that can build the concept of labyrinth.

Our project is a maze of horizontal planes in the landscape, a topographic labyrinth more influenced by the stepped structures of the Inca cities or terraced rice fields of Indonesia, than by mazes sons of Daedalus formed by vertical planes of passages and crossroads. 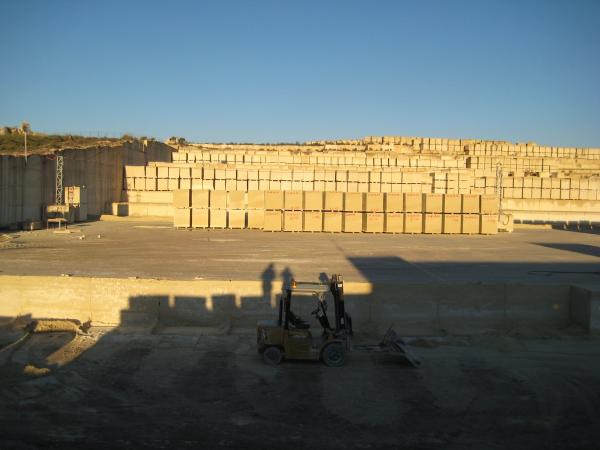 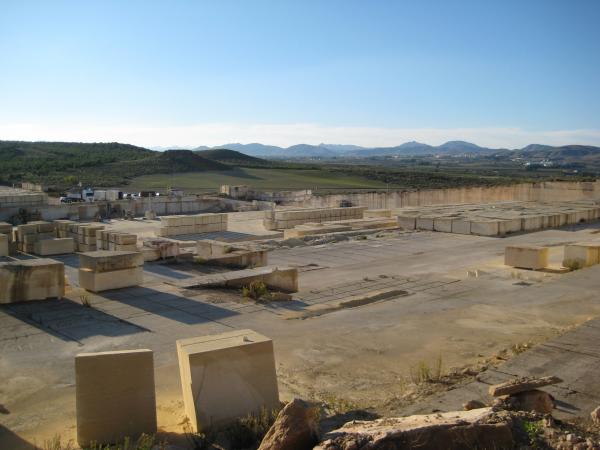 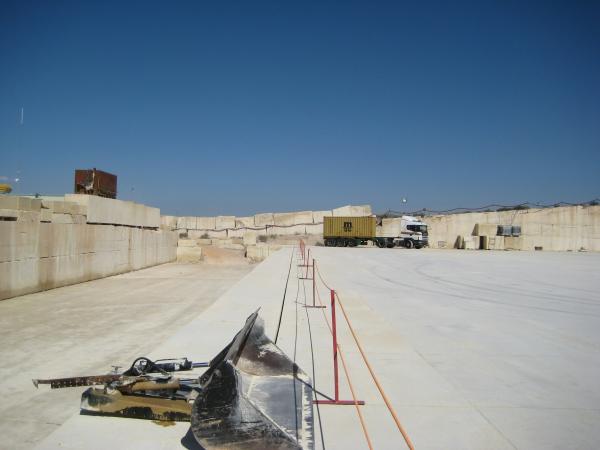 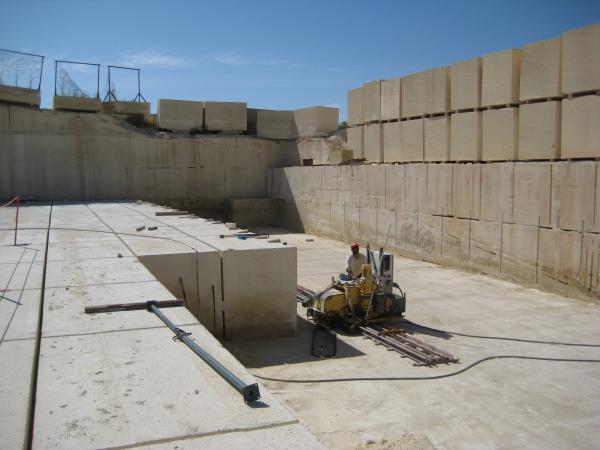 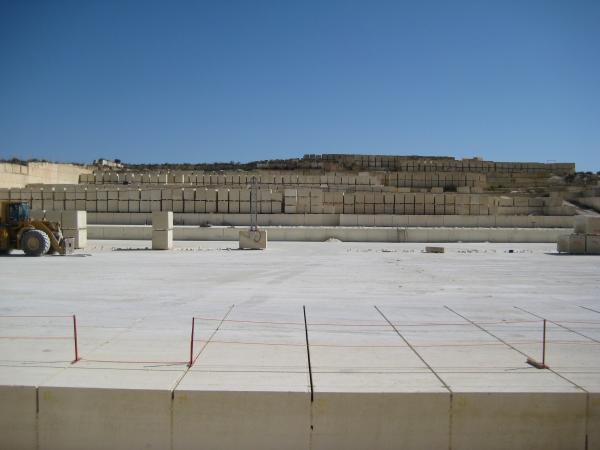 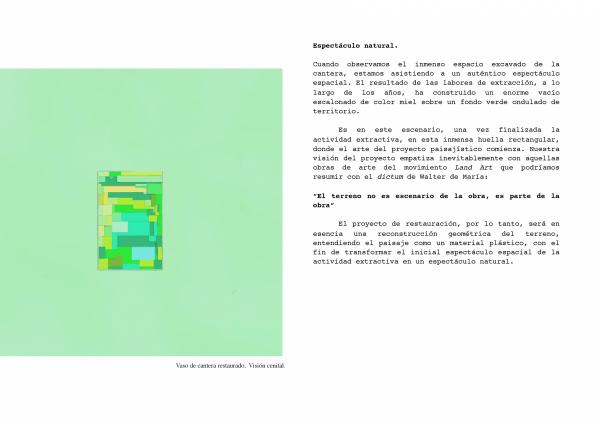 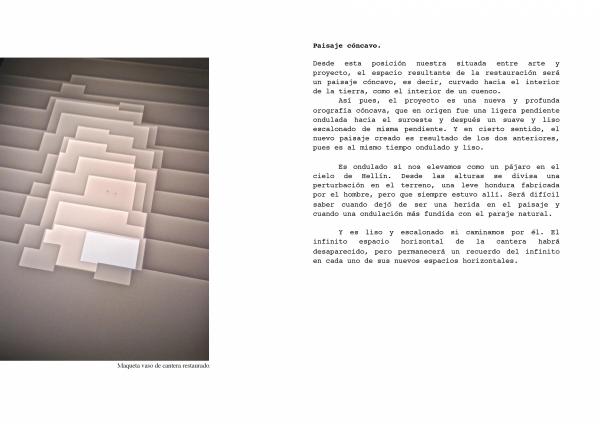 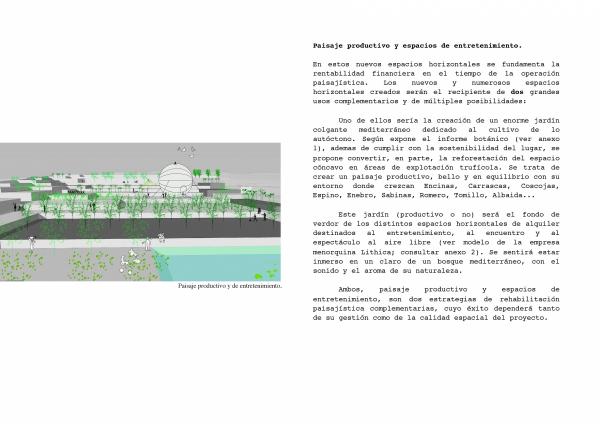 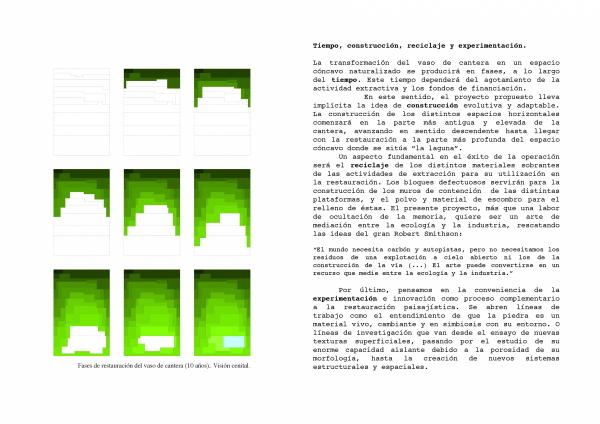 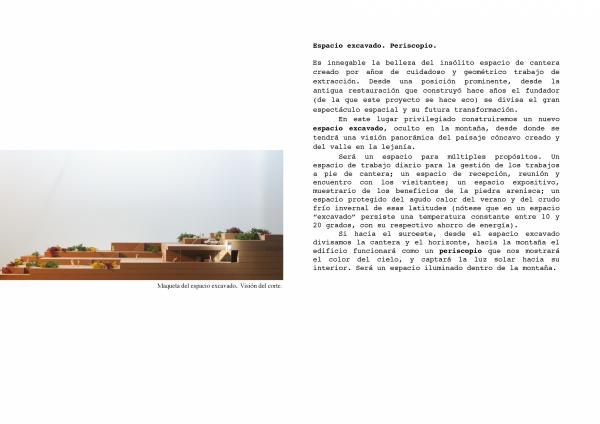 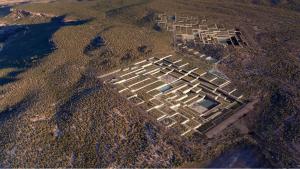 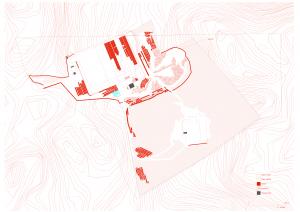 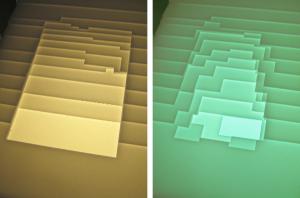 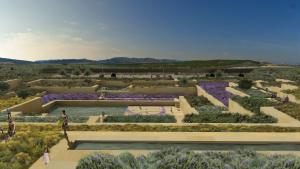 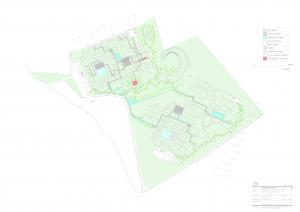 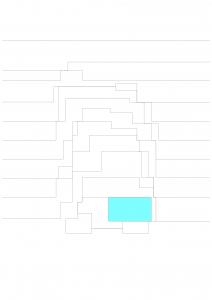 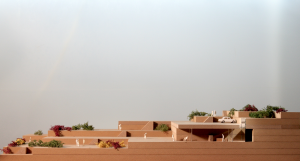